For as long as anyone can remember, people all around the world have been genderly and sexually diverse. But, while the 19th Century European sexologists were categorising and labelling gender and sexual diversity, European colonial missionaries were destroying Indigenous cultures and communities by deliberately targeting gender and sexual diversity, imposing their notions of monogamy, heterosexuality and sex/gender binaries. There are some pockets of resistance and resilience listed here but we can only imagine with broken hearts what richness was (and continues to be) lost. 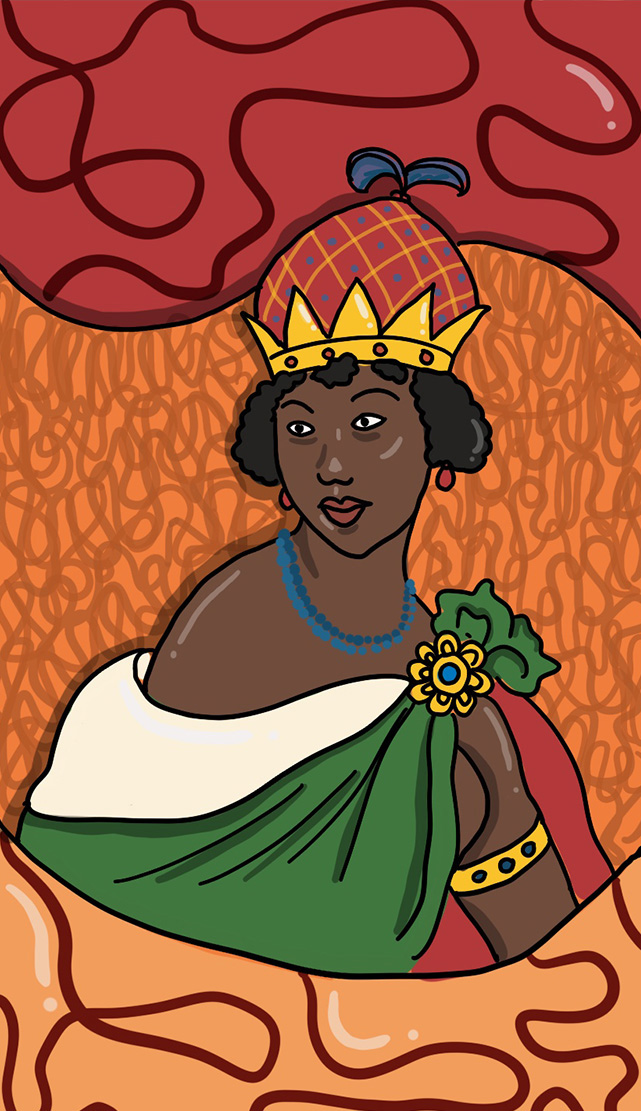 Chibados, transfemme folk of Ndongo and Matambo (modern day Angola), were believed to be diviners with super powers and magical insight. Queen Nzinga had over 50 chibados in her court which seems like a lot but, who can say how many genderqueer courtiers is too many?

Queen Nzinga ruled during the early 17th Century and at the time, some of her rivals disputed the right of a woman to rule. In response, she became a man, taking on “male” attributes and engaging in “masculine” activities. Happily, this immediately addressed any concerns and Nzinga went on to win great victories over the Portuguese. 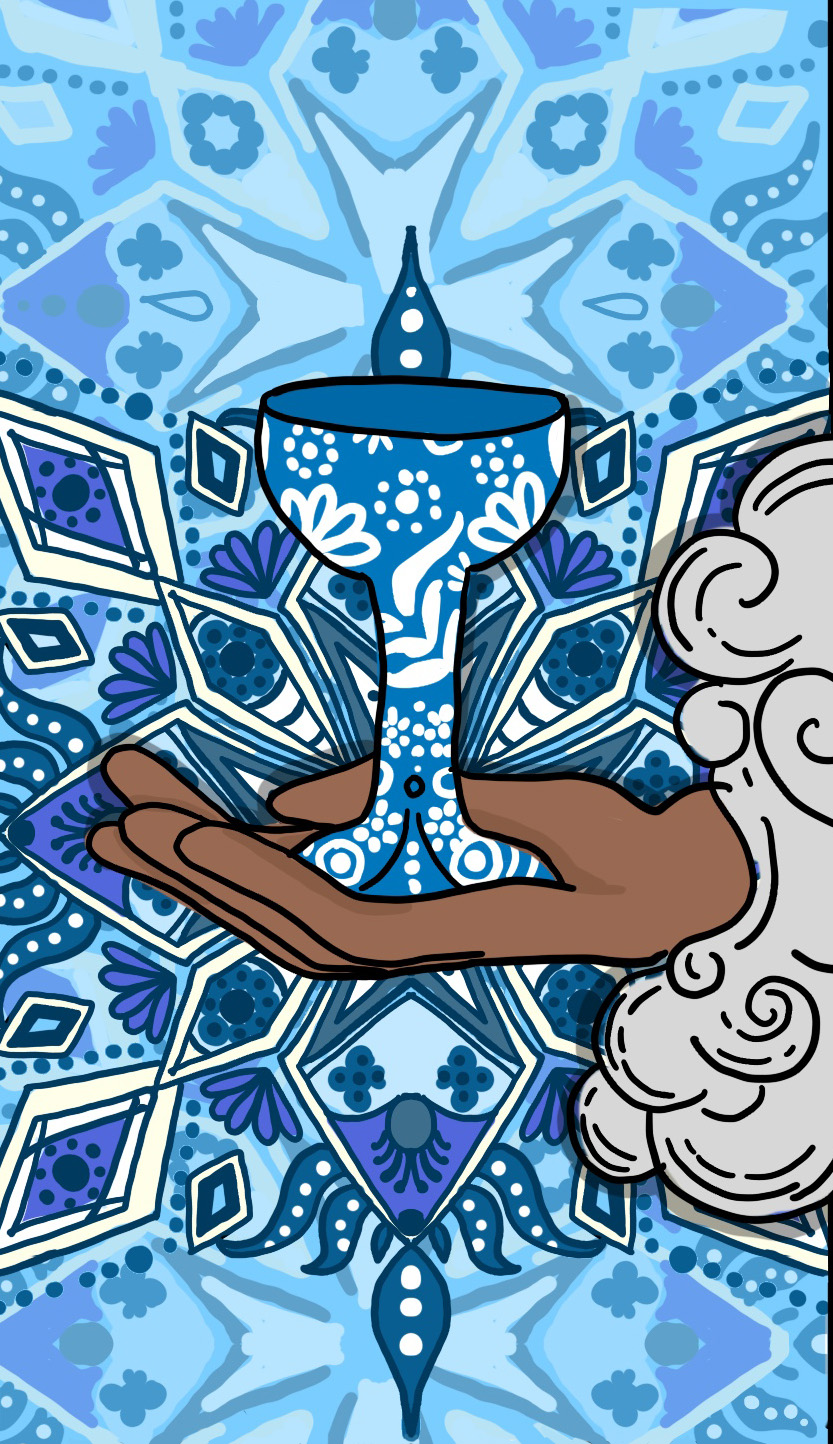 Khanith is an umbrella term used in Oman to refer to someone who is assigned male at birth and uses feminine gender expression, this can include trans women, men who have sex with men, or cisgender men perceived as feminine.

This term has been used in a derogatory or slur-like way in the past, but similar to reclamation of the word ‘queer’ in contemporary culture many Omani people have sought to reclaim it as a mark of pride. 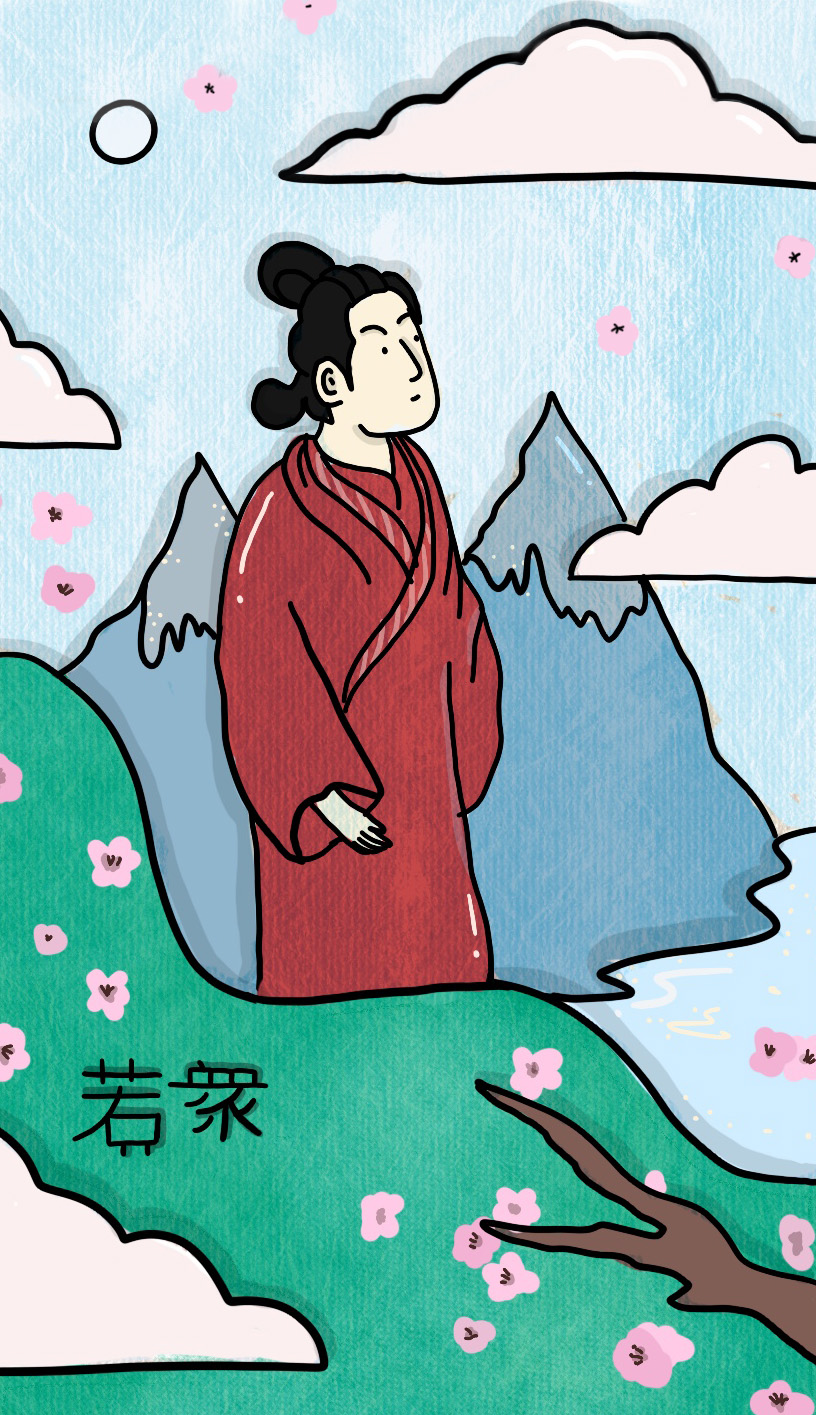 In ancient Japan, Samurai warriors took a wakashu as their lover and apprentice. Wakashu were young amab folk. They were not considered men or boys for this period of their lives, they were a third gender who dressed and acted effeminately. Their beauty was compared to cherry blossom in that it is short lived and indeed at around eighteen the wakashu had a coming of age ceremony called genpuku which made them a man.

This maybe isn’t what we would think of today as a genderqueer narrative, and could even be considered a convenient way of avoiding gay shame. It is still a good example of an ancient culture that had a less fixed idea of how gender worked.

Trans women, Onagatta, were also recognised before America forced the borders open in 1868. In the Edo period, if you dressed like a woman and said you were a woman, then you were a woman in the eyes of the law, no gender recognition certificate needed. 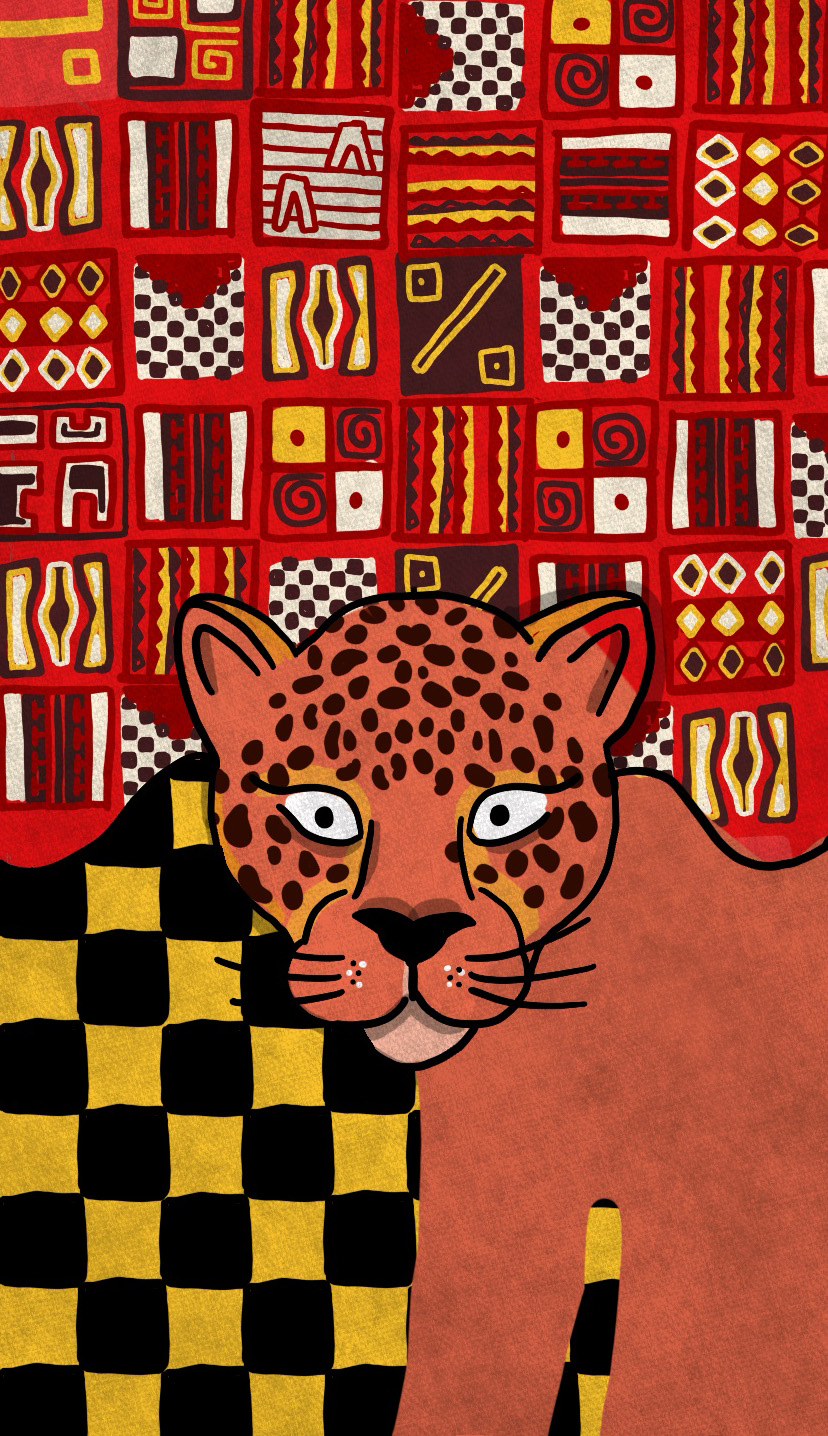 Qwariwarmi from the Inca civilisation were a revered third gender, communicating between Andean cosmology and the physical life, through Shamanic rituals and practices.

With a dual-gendered jaguar as their form, the Qwariwarmi God Chuqui Chinchay provided an important androgenous Andean force in the community.

There is very little information left on the Qwariwarmi, which is now captured through traditional story telling – another diverse community sadly lost to western invasion, this time from the Conquistadors as they destroyed communities across central and southern America. 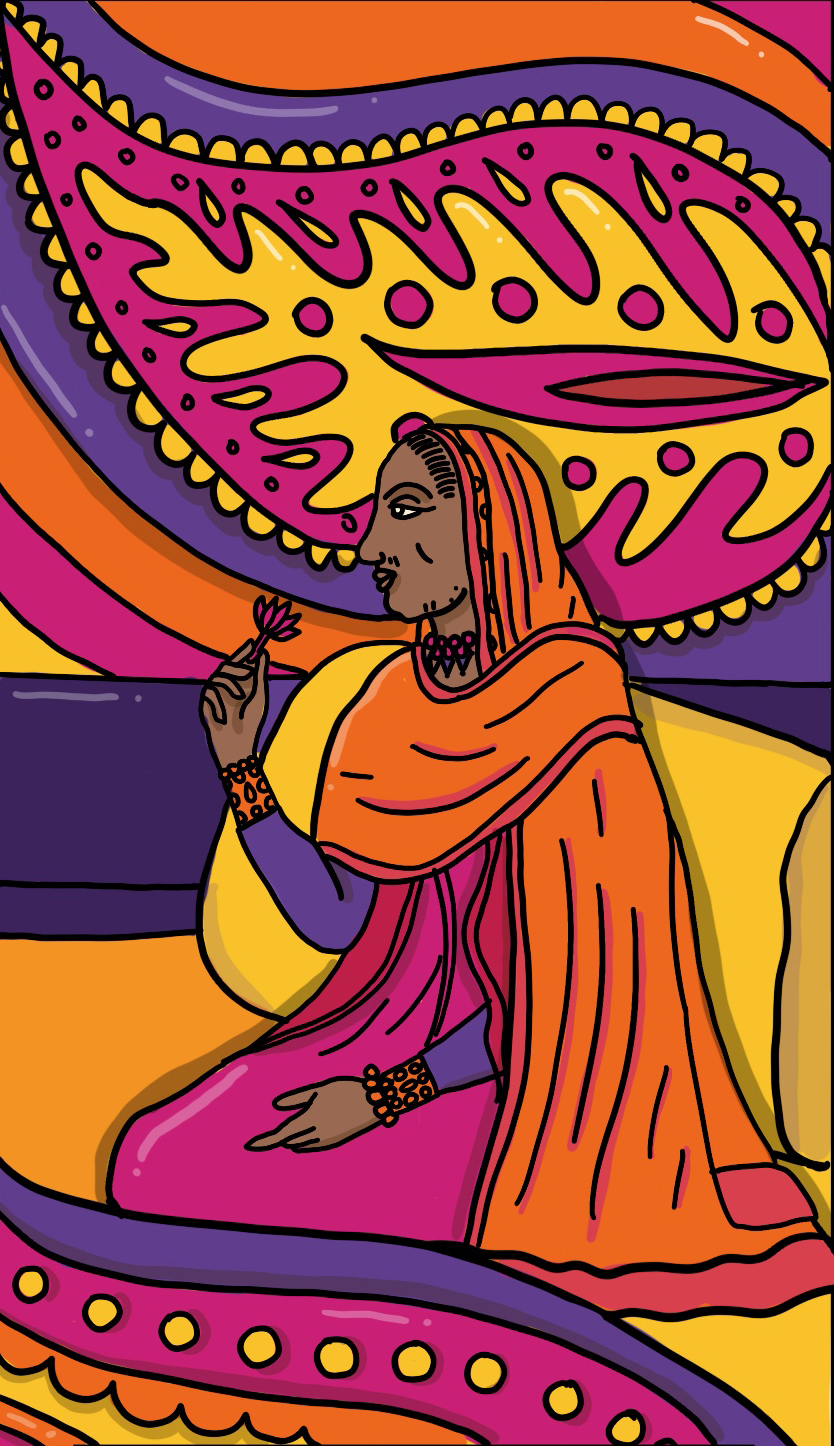 Hijra is the name given to a third sex of India and Indian sub-continent and neighbouring countries (Aravani is the name used in the region of Tamil Nadu). Hijra is a specific cast and the title is distinct from intersex or transgender identities, requiring the status to be earned, a process that can take many years to achieve.

Hijra are recorded throughout history as far back as the Karma Sutra and for hundreds of years have been considered demigoddesses with special powers and a distinct place in society that is revered and celebrated. Hijra are traditionally invited to life cycle events to give blessings, particularly to new born babies. This practice is growing again in prominence with communities of Hijra, largely in Northern India, campaigning to be once again recognised for their spiritual place in society. 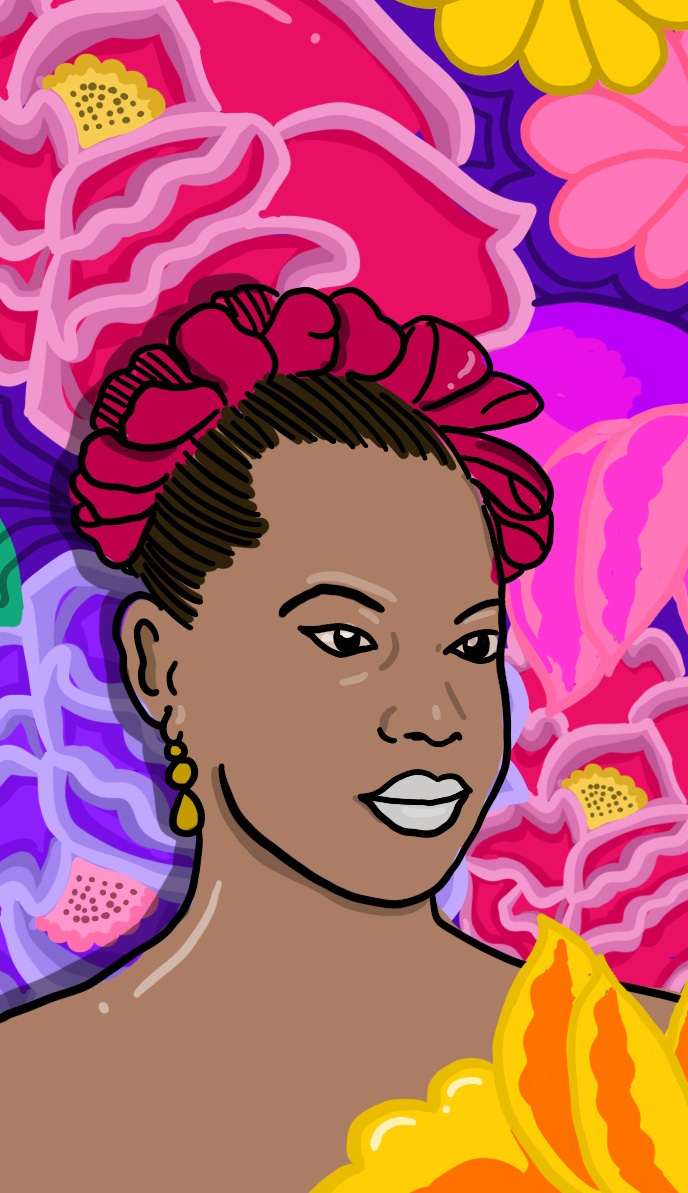 Muxe, part of the ancient Zapotec community in Oaxaca, Mexico, are people who may live as women or possess traditionally ‘effeminate’ characteristics. Taken from the Spanish word for woman “mujer”, muxe are an accepted and celebrated part of society in the town of Juchatan, though muxe living in other parts of Mexico can receive a more hostile response.

Muxe continue to speak the Zapotec language which they are passionate to maintain. Unlike Spanish, where teapots and spoons are assigned a gender (proving that gender is a silly made up system as we suspected) the Zapotec language is spoken outside a gender binary, creating more space for people to be who they are. 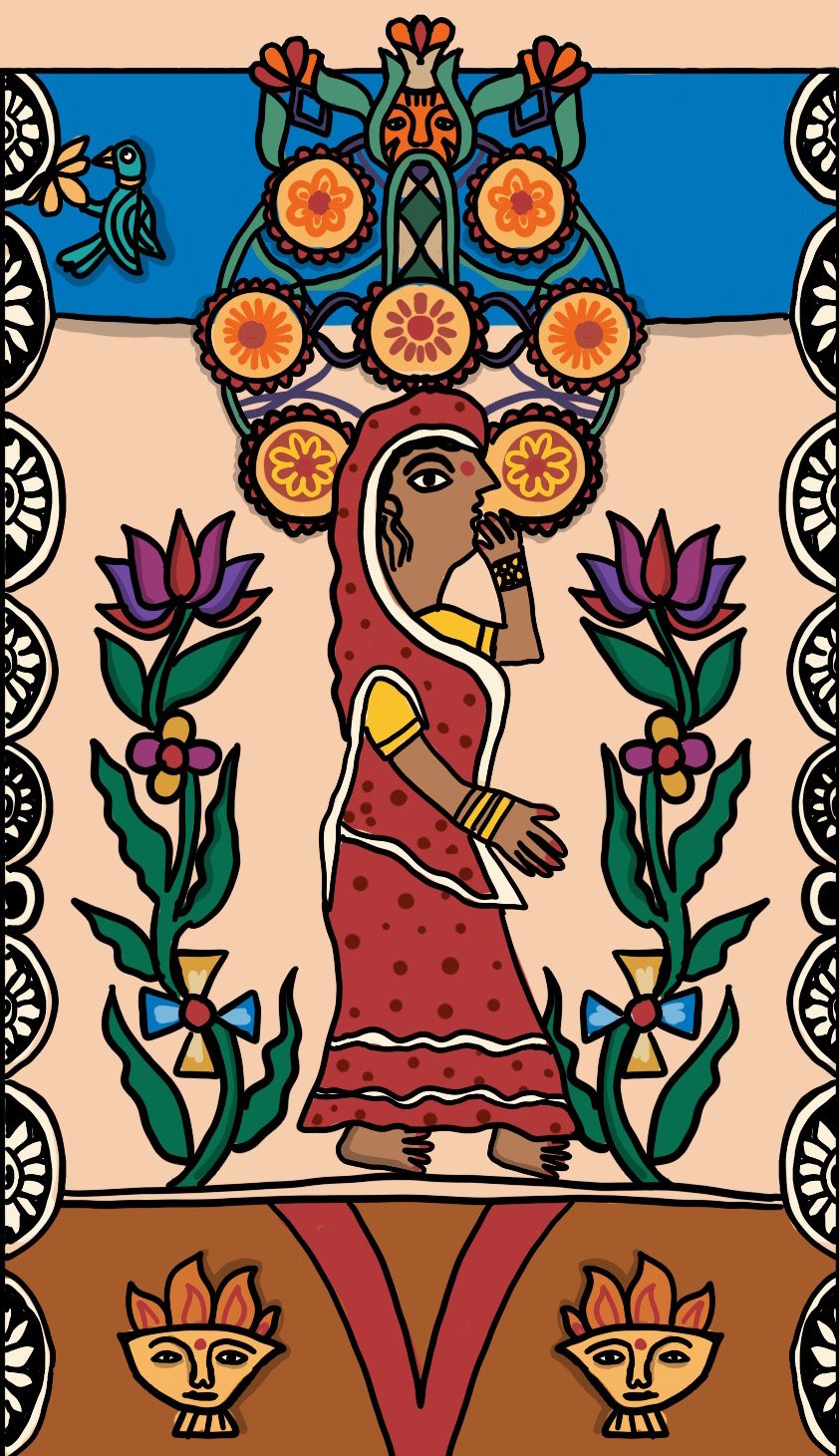 A supreme court ruling in 2007 granted a third gender in Nepal, giving Metis the citizenship that they had campaigned for years for. With ID cards that now include the letter “O” for “other”, Metis are part of the wider LGBT+ community in Nepal called Anya.

Nepal passed anti-discrimination laws, which supported LGBTQ+ people and communities in 2015 and in 2020 . Although a census isn’t everyone’s idea of a glitter clad equality party, it’s incredibly important to be counted. In 2020 Metis will be counted as part of the country’s census, where there is thought to be just under a million people identifying as LGBTQ+.

Metis have existed in Nepalise culture throughout history and this social acceptance, despite the discrimination that has come with it, has helped to redefine the legal status of the LGBT community in Nepal. 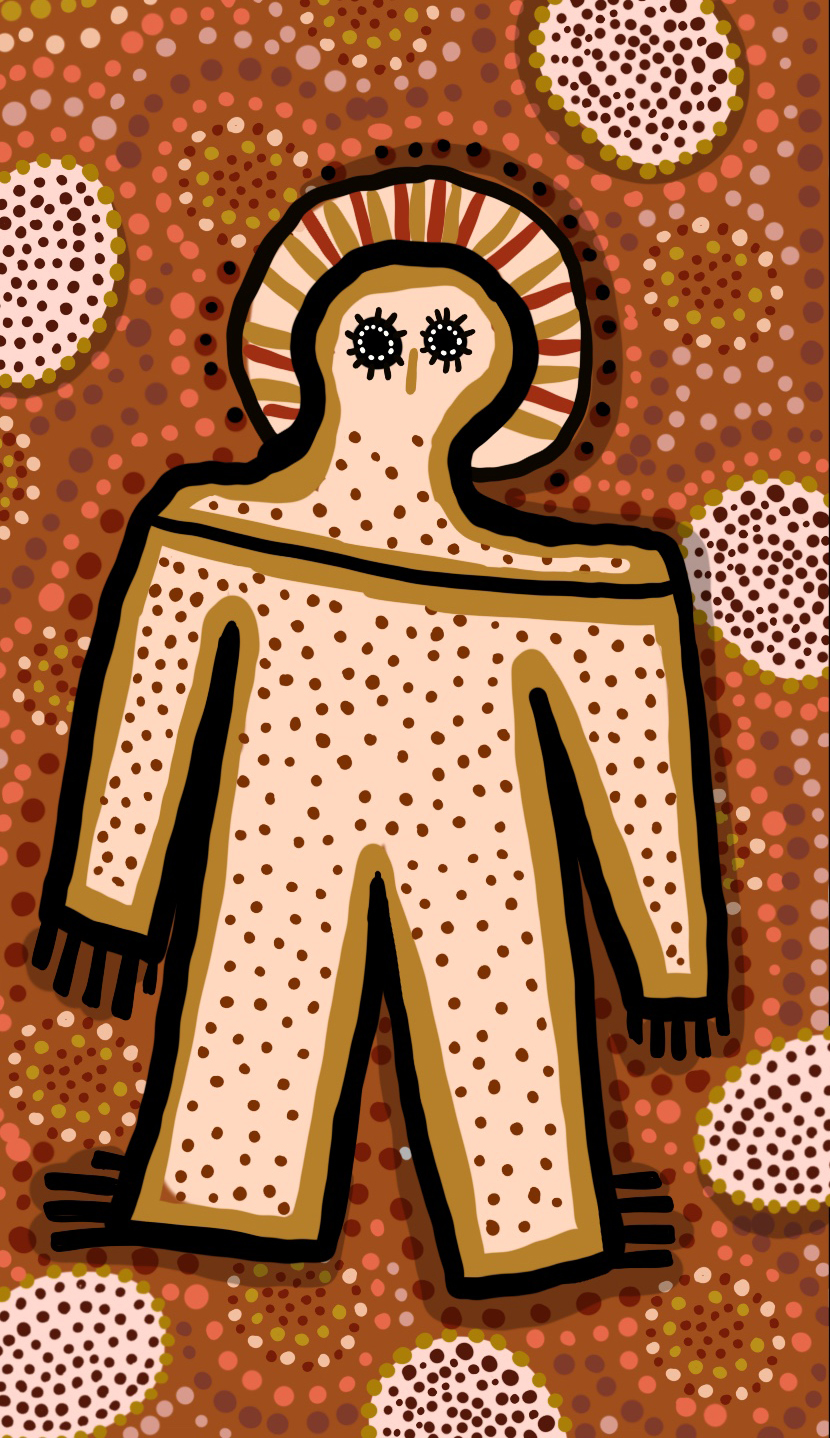 Brotherboys and Sistergirls are from the First Nation transgender community in Australia. Brotherboys carry the masculine spirit although this doesn’t mean they consider themselves men, rather that those gender spirits are predominant within them.

The early terms differed from tribe to tribe but all recognised transgender people and this has continued to grow and develop over time to become the modern day Aboriginal community of Brotherboys and Sistergirls.

Australian First Nation culture was not based on the way that people look or on binary or heteronormative approaches to gender and today the Brotherboys and Sistergirls continue to push for recognition and equality to have the freedom to be who they are in modern Australia. 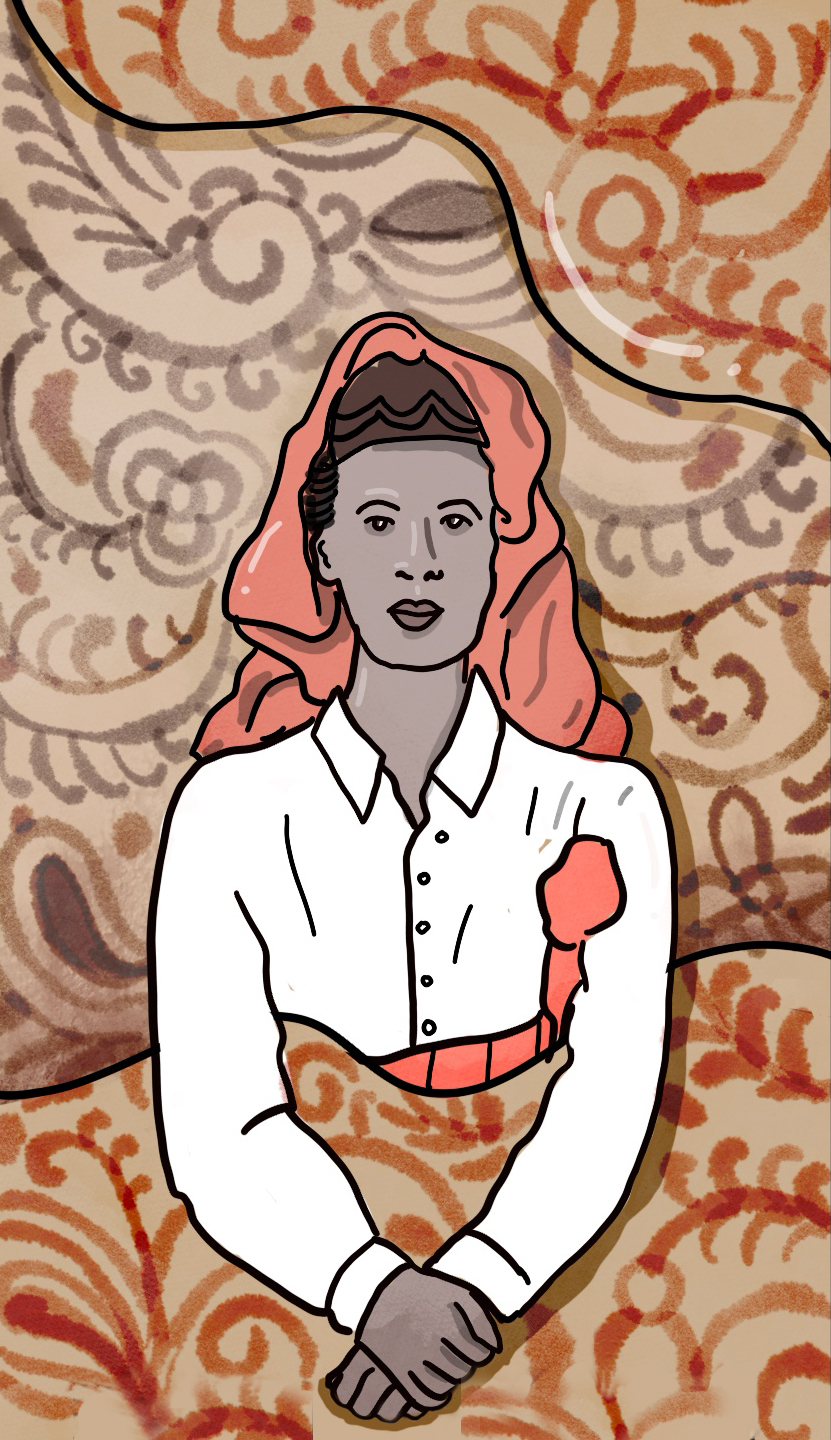 The Bugis of Indonesia, one of the largest ethnicities in South Sulawesi, recognise five genders and have done for at least six centuries.

Bissu, are people considered to transcend the binary, formed of all the characteristics of gender to form a new “meta-gender”. Bissu are spiritual healers and celebrants. They perform complex rituals in which reverence for Allah is blended with shamanic trance, chanting and possession by spirits or deities. The contribution of bissu to gender diversity in South Sulawesi is considered critical for ensuring balance and harmony for all.

The Kanaka Maoli indigenous society of Hawaii, recognise a third gender, Mahu who encompass characteristics of all genders, or are somewhere in-between. Mahu were once celebrated as caretakers, healers and teachers of ancient traditions.

European missionaries descended on Hawaii in the 1800’s and did their Christian thing, outlawing many aspects of native culture, banning traditional language and dance and declaring Mahu immoral.

Despite years of American occupation and indoctrination, the Kanaka Maoli culture has survived and its ancient traditions, including celebrating mahu, continues today.

Soofiya is a designer and illustrator, their design practice centres around illustration, visual identity and book design, with most clients tending to be in the arts, cultural and activist sector. You can see more of their work at soofiya.com