Suitcase and the The Narrator meet Ulrichs, who explains his theory that labelling and categorising are the route to queer liberation. He says that scientists of the 19th century were giving names to everything in nature so to name something was to recognise it as part of nature and therefore not something you can legislate against. Then they travel to 1930 and meet Magnus Hirschfeld who takes them on a tour of his Institute of Sexology and then to the Eldorado club.

The Suitcase was already a Hirschfeld fan. The Narrator isn’t so sure, They prefer more boundaries when it comes to the relationship between doctors and patients. Next they meet Harry Benjamin and Alfred Kinsey who explain how they each developed scales as a way of classifying sexuality and gender. Suitcase tells The Narrator about possibility models – something you only dreamed of and then find out it can actually happen.

TRANSCRIPT FOR EPISODE 2 AND subtitled audio 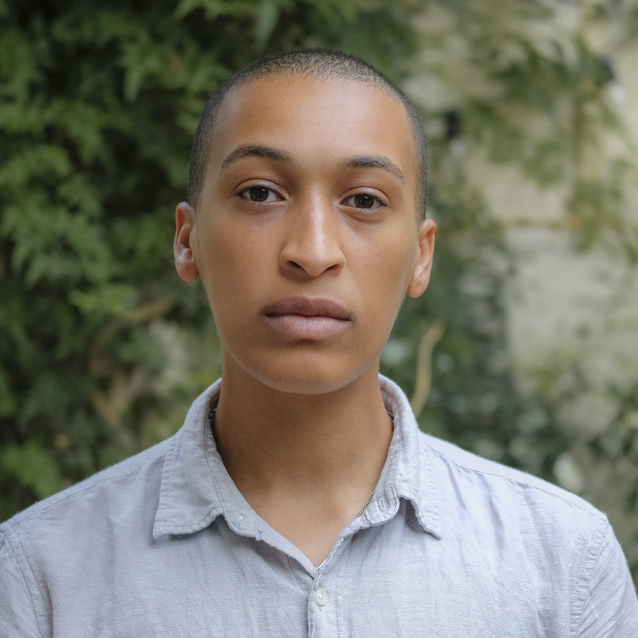 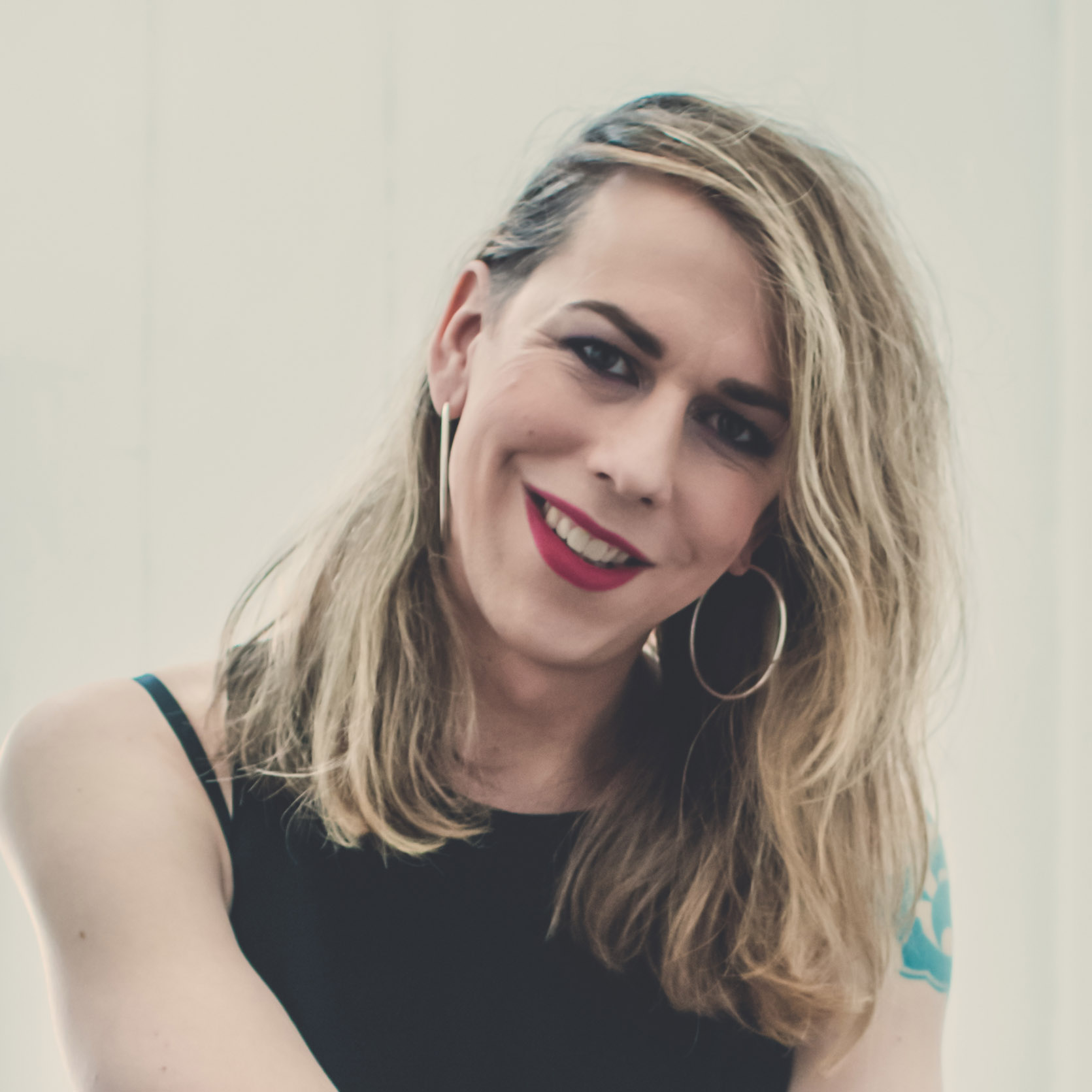 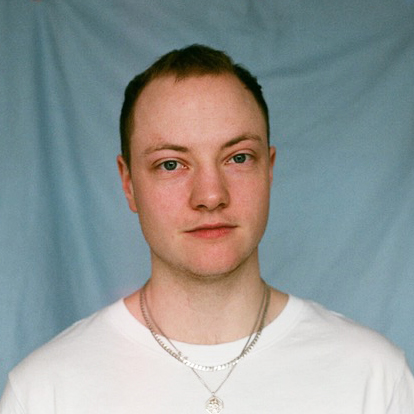 ELIJAH W HARRIS
Elijah is a writer, actor and performance artist. His previous works include And The Rest of Me Floats (Bush Theatre / Outbox Theatre) The Butch Monologues (WoW Fest / Soho Theatre) Rituals In Romance as @sharedsaliva (Spill Festival). He is currently writing on a couple of new shows for Netflix UK & US and binge watching as many cartoons as possible. Photo credit: Yaz Blue 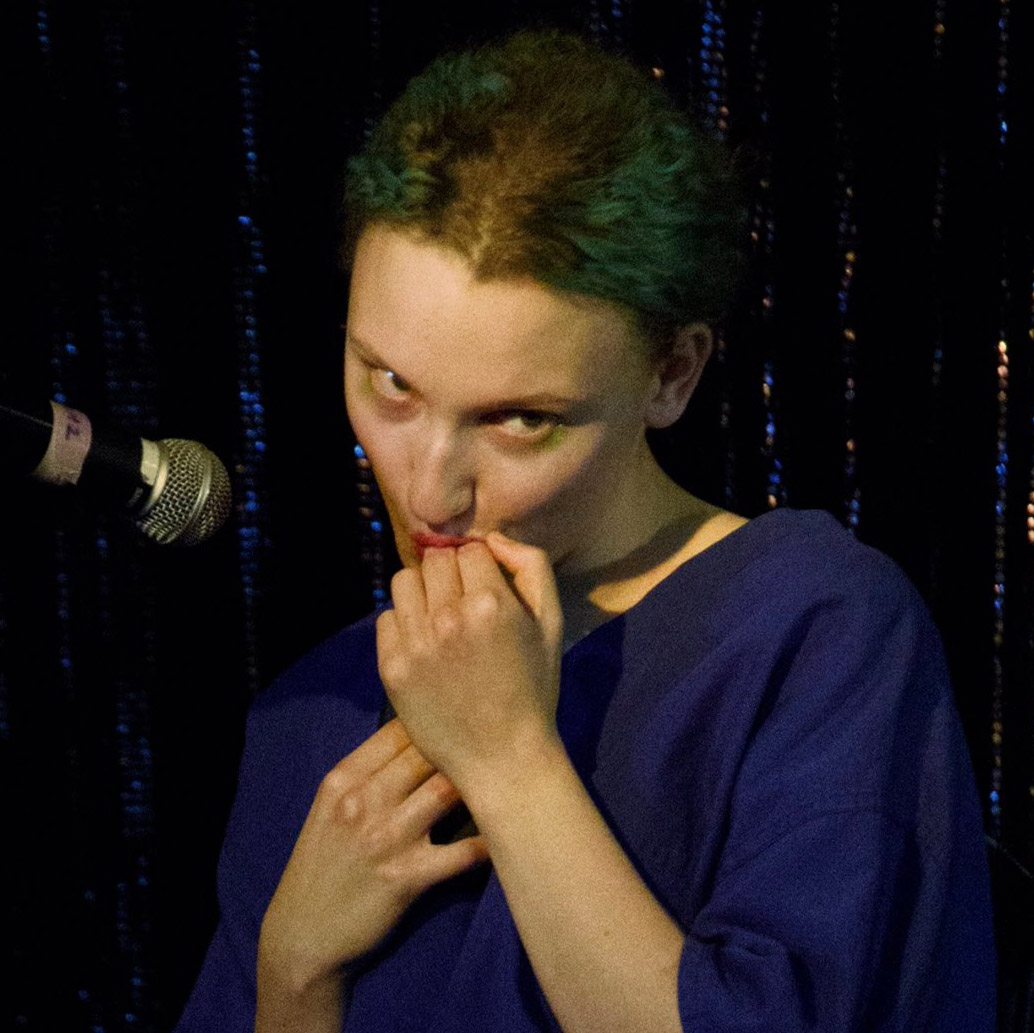 TALLULAH HADDON
Tallulah is a non binary actor and performer artist, based in London. As an actor Tallulah has appeared in Channel 4’s Kiss Me First, Netflix’s Black Mirror: Bandersnatch, and recently in Ridley Scott’s The Last Duel. Their performance work broadly looks at the issues of gender and power. Tallulah’s performance work is frequently collaborative, they have previously performed alongside Lucy McCormick, Elijah Harris (Shared Saliva), and long-term collaborator Katayoun Jalilipour as Mystical Femmes. 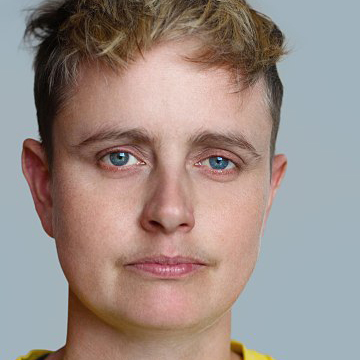 AMELIA STUBBERFIELD
Amelia is a writer, comedian and actor and trained at The Royal Welsh College of Music and Drama. Recent projects include; Crack of Dawn (GIFT Festival/ Greg Wohead), Dear Elizabeth (Gate), Bullish by Milk Presents (UK tour) and development of their solo show about mental health Bonkers (supported by Camden People’s Theatre.) They are Soho Comedy Lab Plus alumni and listed as “One To Watch” by the Funny Women Awards.Check out ameliastubberfield.com for more info. 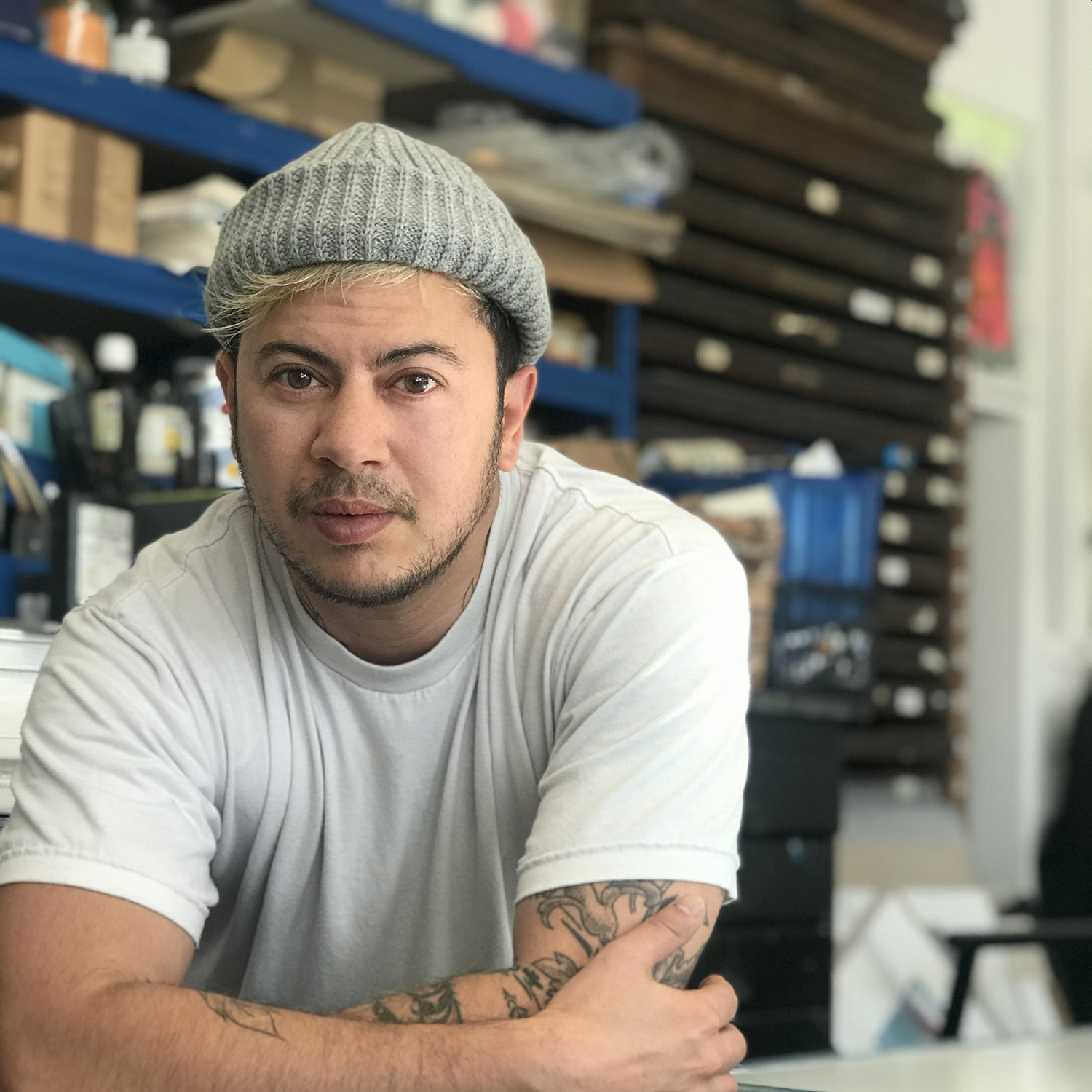 FOX FISHER
Fox (Honorary Doctorate & MA in Sequential Design & Illustration) is an award winning artist, author, filmmaker and trans rights campaigner. Fox is a co-founder and trustee of Trans Pride, Brighton. Fox co-created the My Genderation project, making 100+ short films. Fox is advisor to All About Trans, facilitating interactions with the mainstream media. Fox is Artist in Residence for this year’s Homotopia festival. Fox’s 3rd and 4th books will be released in 2021. @thefoxfisher

The Theme Tune music and lyrics are by The Mollusc Dimension

The Foley Mixer was Sophia Hardman

The Foley Artist was Oli Ferris

The Re-Recording Mixer was Candela

Any cookies that may not be particularly necessary for the website to function and is used specifically to collect user personal data via analytics, ads, other embedded contents are termed as non-necessary cookies. It is mandatory to procure user consent prior to running these cookies on your website.