NAMES AND LABELS AND CATEGORIES OH MY!

People and labels are like cats and boxes. If you put the box on the floor, the cat may well get in of its own accord but if you try to put a cat in a box it’ll jump straight out.

The words we use to describe ourselves to other people, and to ourselves, can be a lifeline. They can help us find kindred spirits, in our time or through history.

People have always changed and adapted words as they’ve needed to. Many words have been lost to time and of course long before Hirschfeld, non western cultures had developed words to describe ‘trans’ people. The Hijra of India, the Fa’afafine of Polynesia, the Takatāpui of New Zealand for example.

Magnus Hirschfeld first coined the word and supported patients to get Transvestite Certificates that allowed them to wear their preferred clothing.

Harry Benjamin popularised the term Transsexual, devising a scale with Transvestite (pseudo) at one end and Transsexual (high intensity) at the other.

While transsexual became the language of diagnosis and medical intervention, transgender became a more inclusive term –

Leslie Feinberg’s pamphlet, “Transgender Liberation: A Movement Whose Time has Come”, circulated in 1992,

“It’s hard to fight an oppression without a name connoting pride, a language that honors us”

Some liked transsexual, some preferred transgender but, in general, there was a move towards a more umbrella-based activism and the word trans became widely used

For a while, we put an asterix after trans and then we didn’t

Entry in the Oxford English Dictionary 2018

Trans is an umbrella term to describe people whose gender is not the same as, or does not sit comfortably with, the sex they were assigned at birth.

Who knows? Language changes all the time. The best thing is to use the words people use for themselves and, if in doubt, ask them.

Some names that didn’t stick

Even now, the complexities and nuances of human identities confound any attempt to make a “one size fits all” – this combined with the lack of language to describe our experiences means that the lines between sex and gender were often conflated. Below are some of the many words that didn’t make it into the language we use today. 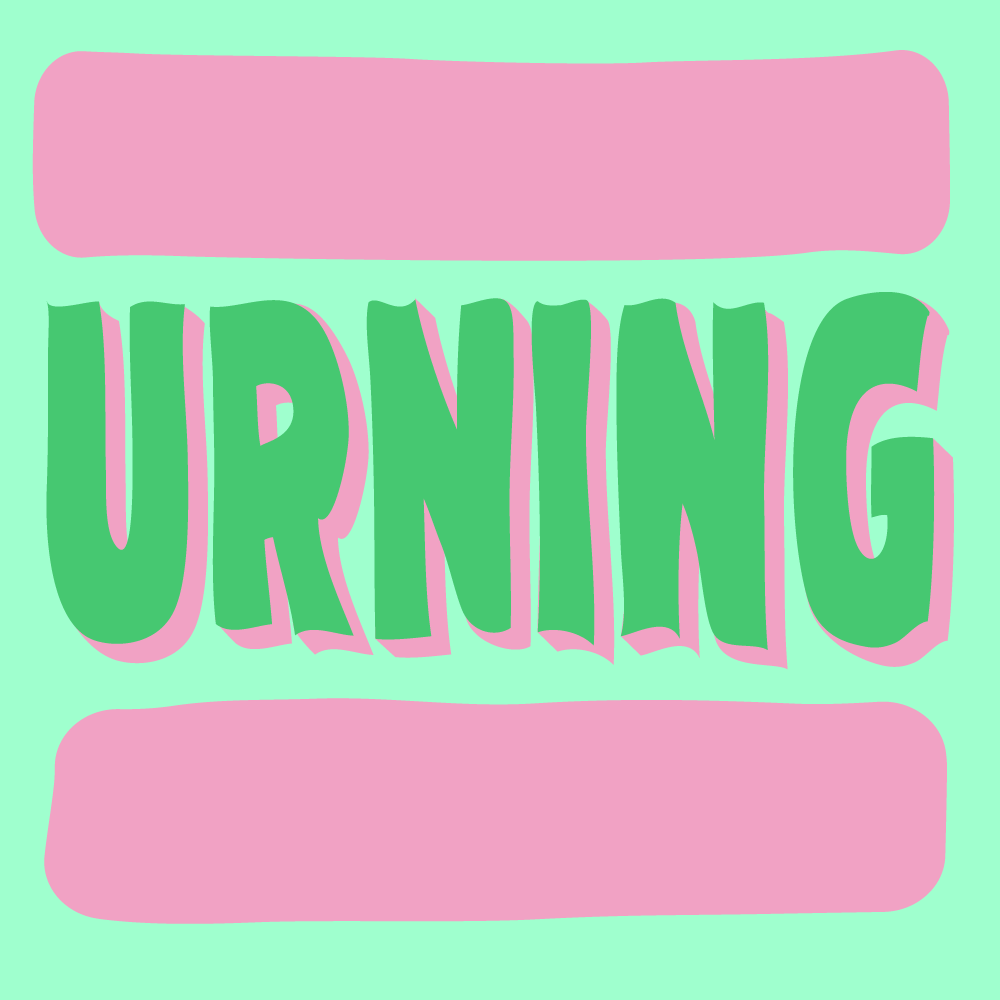 URNING
A person who was assigned male at birth, but who has a female soul and who is attracted to men. The term was invented in 1862 by Karl Heinrich Ulrichs to describe himself. 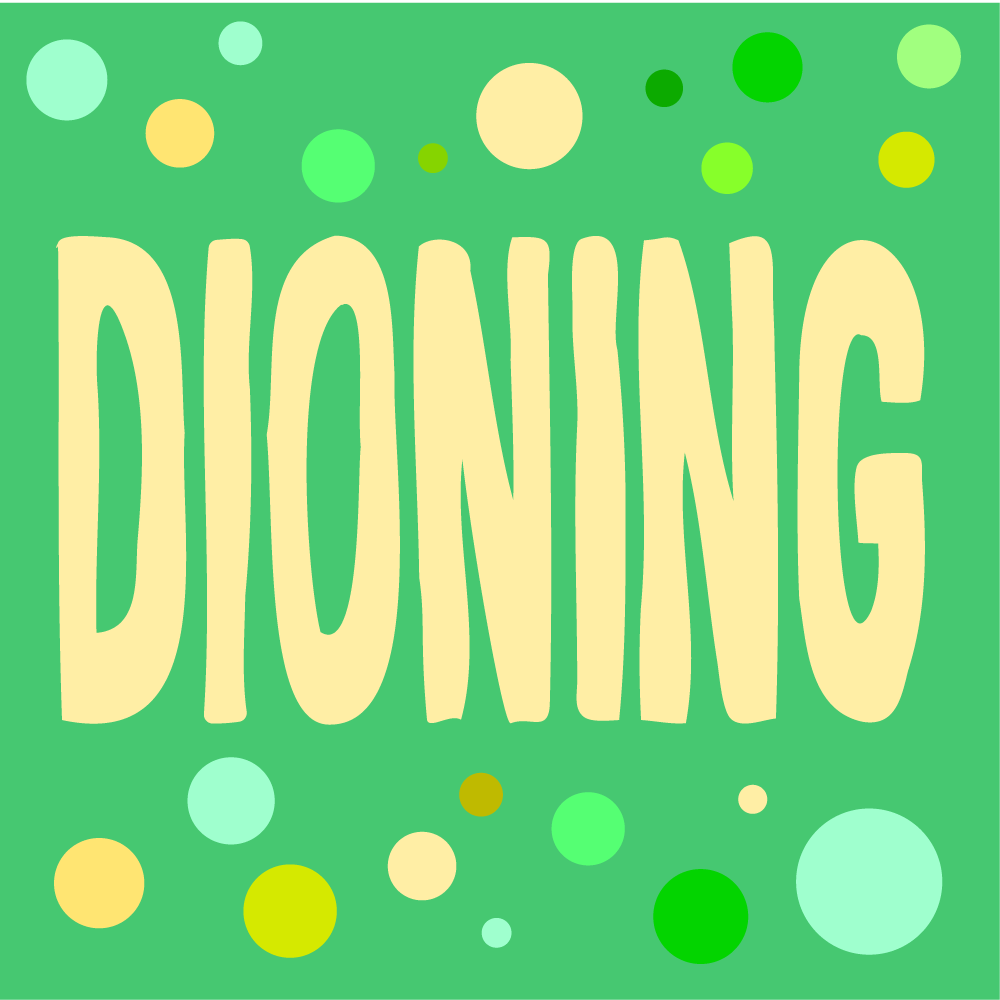 DIONING
A 19th century term to describe a masculine man who is attracted to women. 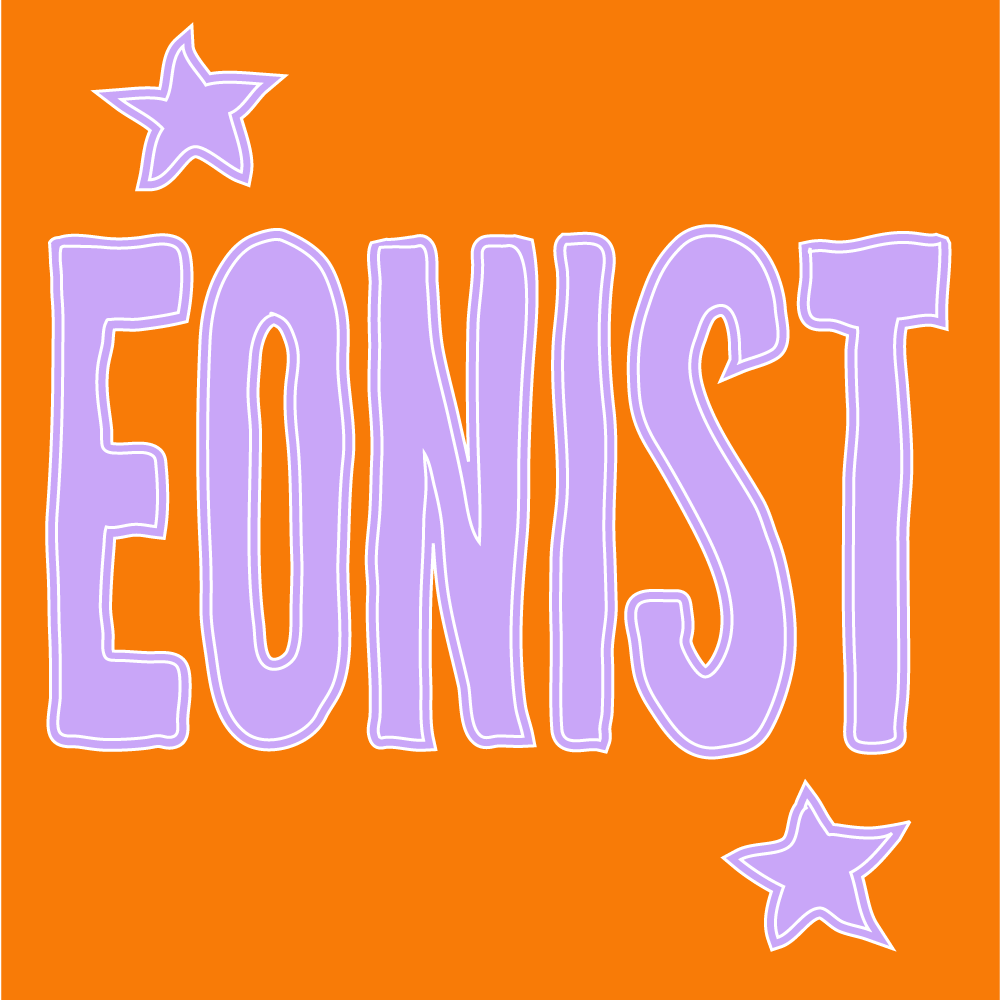 EONIST
A person who was assigned male at birth and who identifies as female. The word was coined by sexologist Havelock Ellis in the early 1900s and derives from The Chevalier D’Eon, a 17th century trans woman. 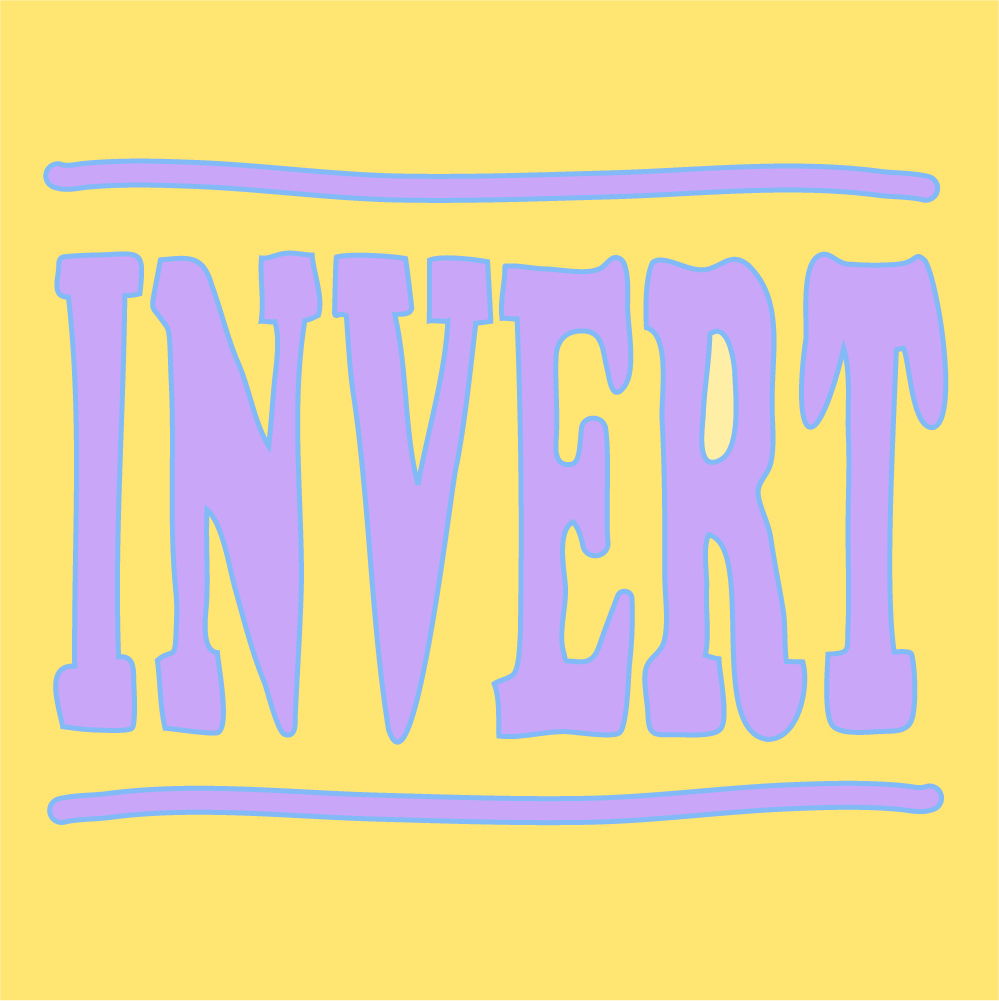 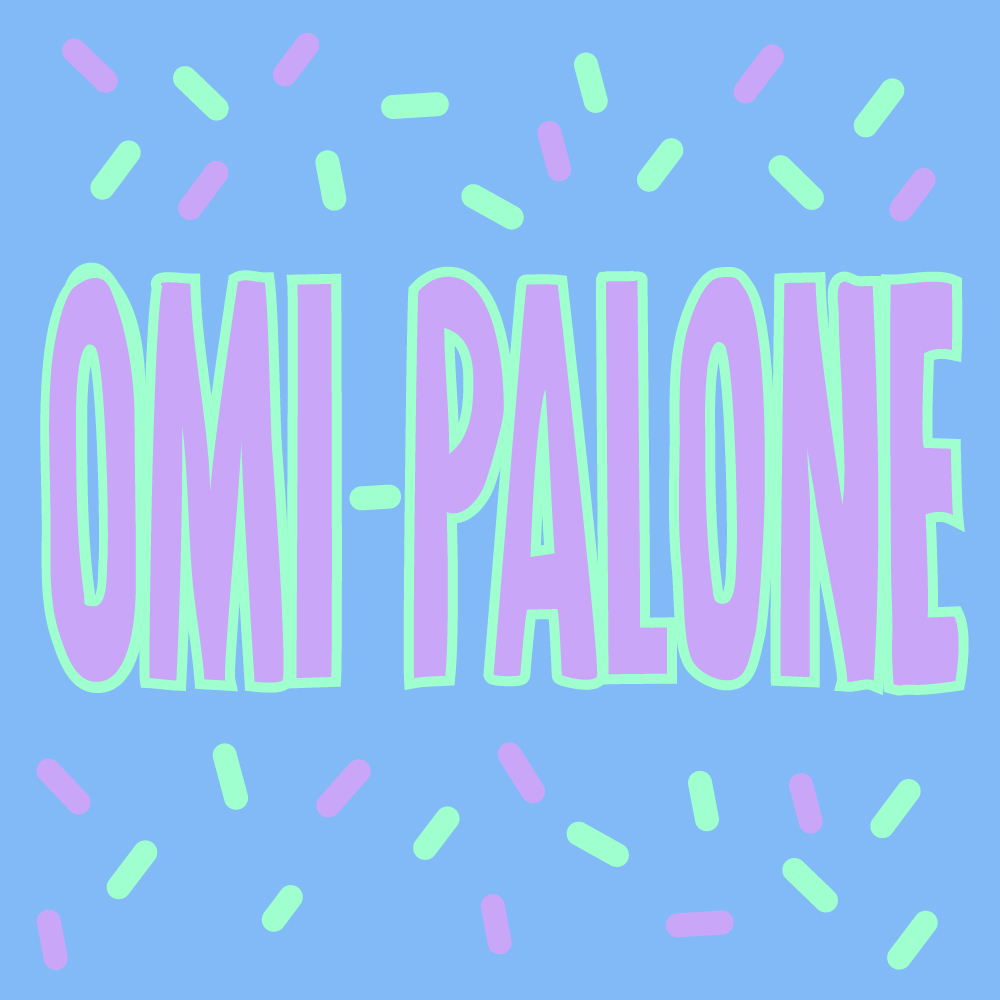 OMI-PALONE
This is the word used to describe a homosexual man in polari, a secret gay language. The word breaks down into omi, which means man and palone, which means woman. Even gay people were describing their own sexuality in terms of gender rather than sex. Polari can be traced back to at least the 19th century. 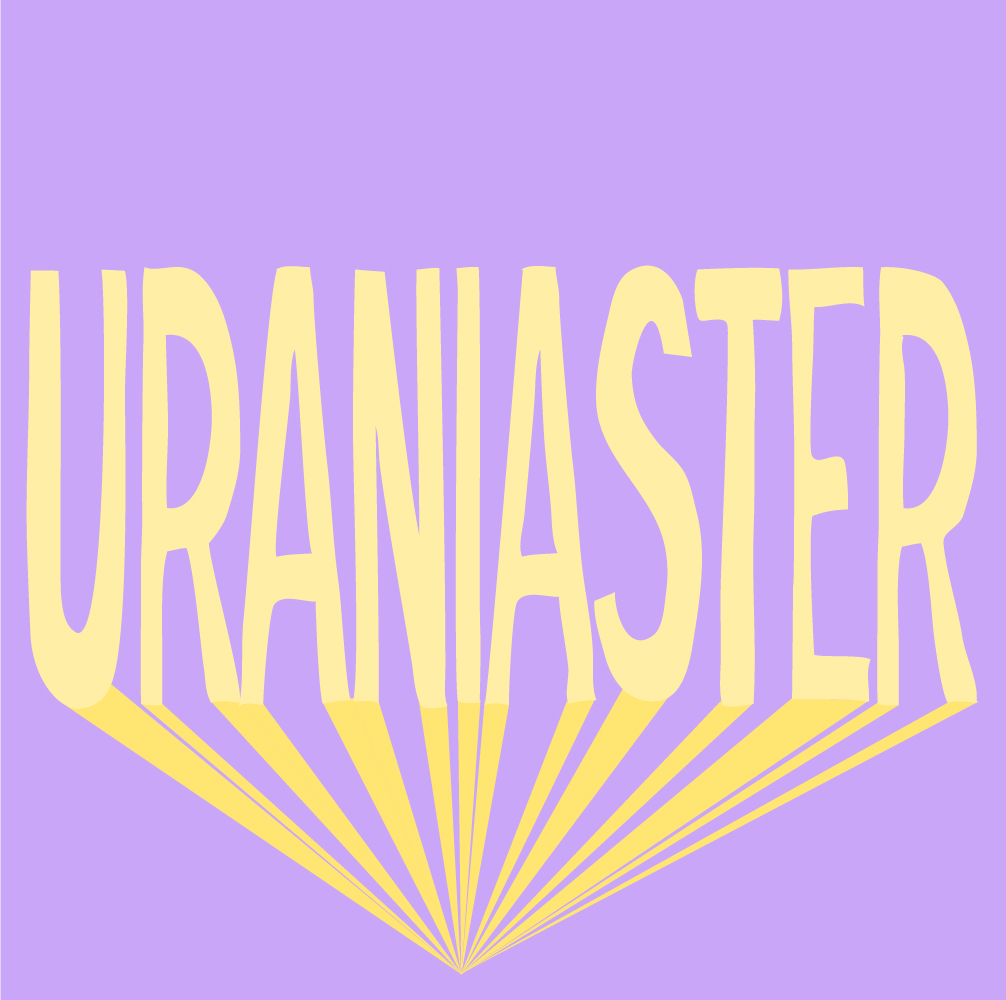 URANIASTER
A man who acts like an urning usually only when there are no women. The examples Ulrichs gives are men in the army or in prison.

Article explaining why the trans asterisk is offensive

The Stonewall Glossary – T is for Trans

An artist, campaigner and disruptor, Wednesday creates bold and engaging content that explores topics ranging from queer identity to mental health and self-care. As a plus size and non-binary individual, Wednesday creates art specifically for and inspired by the queer community; colourful illustrations that challenge social norms and force change and perceptions towards LGBTQ+ communities. The artist was named by Out Magazine as one of the worlds top Queers to follow on Instagram in 2019 and has worked with chime for change by Gucci, BBC body positive, The Positive Pages, Albert Kennedy Trust and many more.